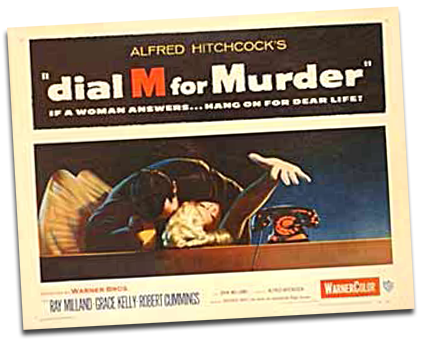 As a long time collector, my transition into dealing came about in 2008 when I already had over 2,000 movie posters. I continue to collect and the dealing has expanded so there are now more than 4,000 posters on the site priced individually between £20 and £20,000 each.

All film genres, nationalities, shapes and sizes are represented with posters from as early as 1910 right up to the present day although the majority are the 1950’s to the 1980’s.

All of them are genuine movie posters, issued by the film studios solely for use at the cinema, rather than to be sold to the general public (something that the film studios specifically banned).
I never sell reproductions of any kind.

Although the business is primarily internet based, you’re very welcome to come and view any of the posters in person – just give me a call on 07971 797386 and arrange a time. I’m based in Fulham in London on Wednesdays and Thursdays and in Emsworth in West Sussex, the rest of the week.

As well as selling, I’m always buying posters so get in touch if you have a poster, or a collection, that you’re looking to move on.